Himalayan balsam is an invasive terrestrial species that was first introduced in 1839 as an ornamental garden plant. Since it was introduced, it has spread to most parts of Ireland. In its home range, the Himalayas, it has adapted to develop thousands of seeds due to the nutrient poor soil and cold temperatures. Unfortunately due to our warmer climate and nutrient rich soils it has thrived here and became highly invasive. 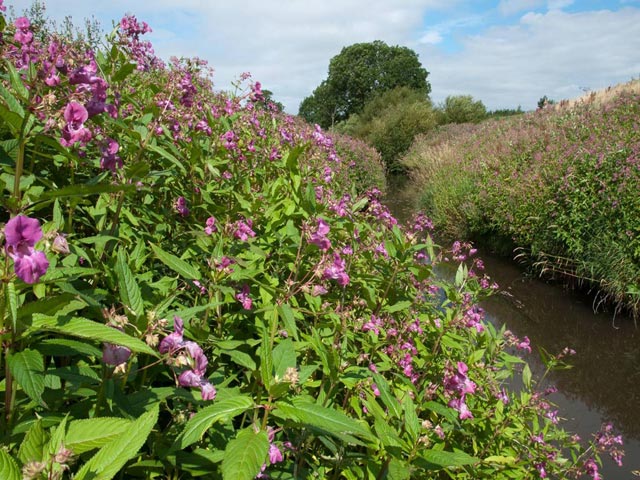 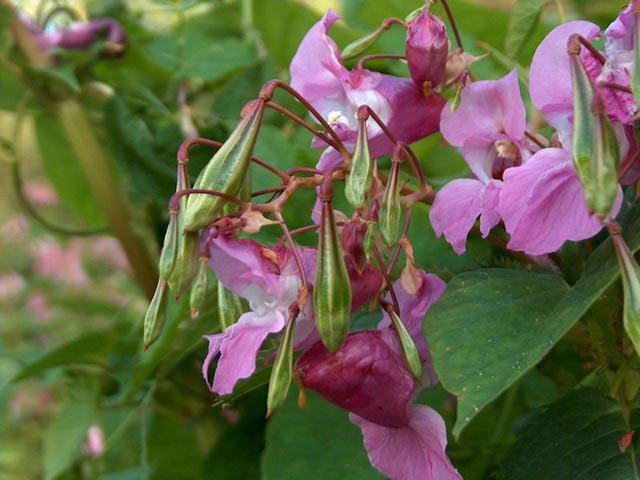 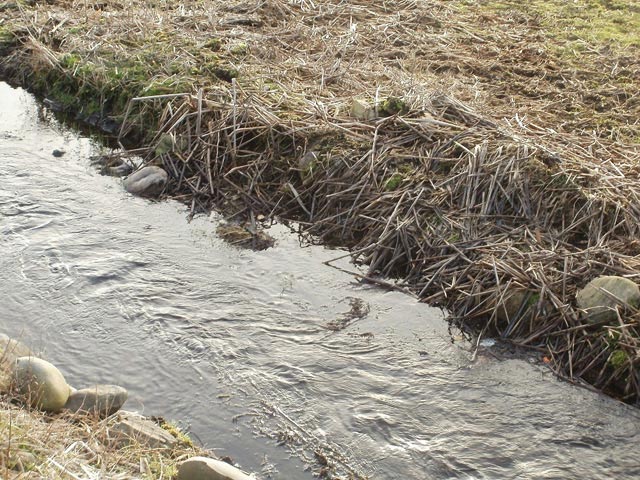 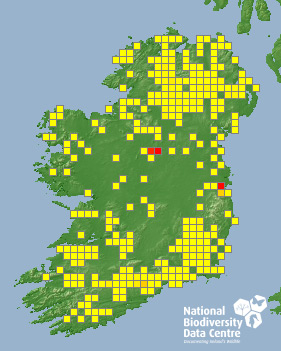