Japanese Knotweed is controlled in Japan naturally by a combination of fungus and insects. However, in the majority of Europe, there are no natural enemies for Japanese Knotweed and it out competes all native species for light, water and nutrients.

The speed at which Japanese Knotweed has spread throughout Ireland has been extraordinary. The damage it has already caused to commercial and domestic sites is practically unquantifiable and it now occupies a site in every 10km of Ireland and other parts of Europe. In depth studies are currently underway in various parts of the country to estimate the full extent of infestation. 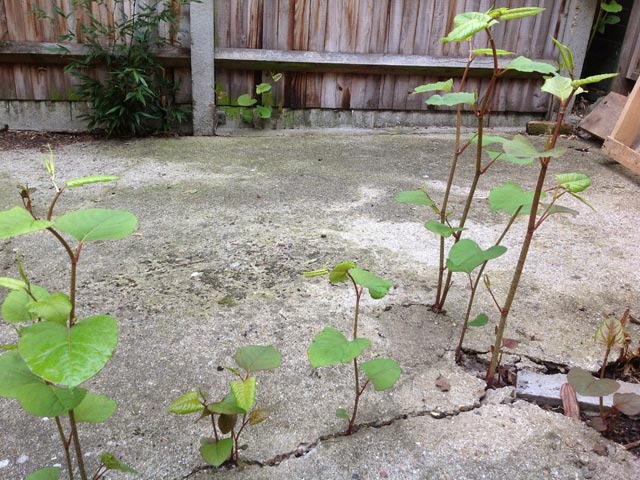 More recently in Britain where the plant is readily established and acknowledged as a serious issue, three financial institution have refused to approve mortgages if it was discovered within five km of a property

It’s estimated it is causing an estimated £166 million (€231m) in damage annually in Britain. The cost to the London Olympics to remove Japanese knotweed from the 10 acre Olympic site cost more than £70 million. Closer to home, as in the case of Kenmare hospital, works to remove the plant cost the hospital in excess of €100,000. 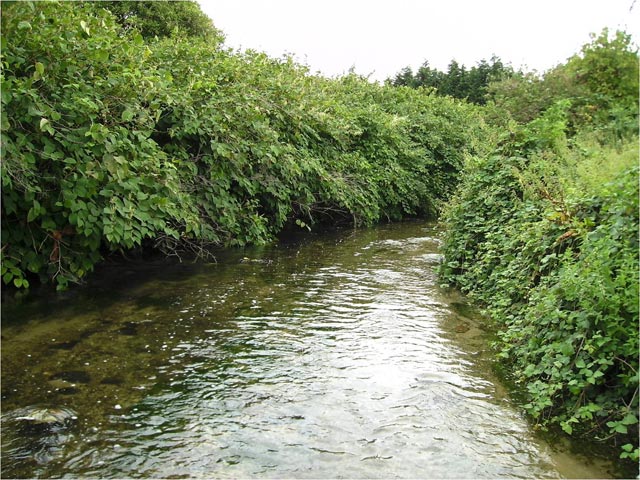